NFHS Coach of the Year 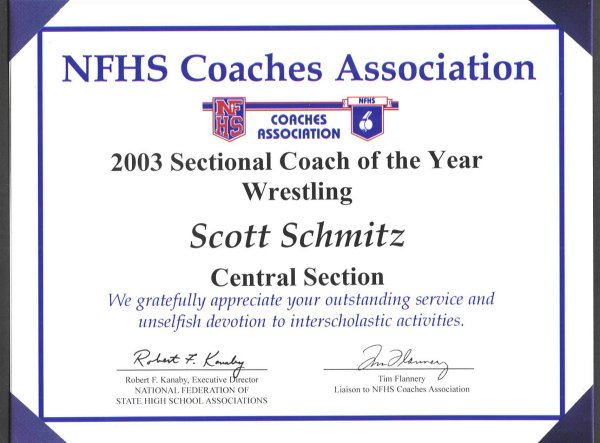 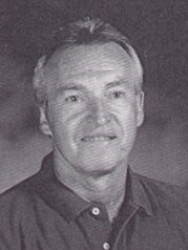 1959 Boyceville High graduate Lewis Benitz, who has directed the wrestling program at Wisconsin Rapids Lincoln since 1967, is among the four coaches in the 2007 class to be inducted into the National Federation of State High School Associations (NFHS) National High School Hall of Fame.

Benitz is the winningest wrestling coach in Wisconsin history and ranks fifth nationally with 692 victories (91 percent winning percentage) following the 2006-07 season. Benitz won his fifth consecutive state wrestling championship this year, increasing his overall number to 17 state titles. He becomes just the second coach from Wisconsin to be inducted. Wil Brockmeyer, a long-time football coach, was enshrined in 1984.

Benitz is among the 12 individuals who will be inducted in the National Federation of State High School Associations Hall of Fame Wednesday, July 4 at the Desert Springs Marriott Hotel in Palm Desert, Calif. This year’s class includes five former athletes, four coaches, three officials and one journalist. The Hall of Fame induction ceremony will be the closing event of the 88th NFHS annual summer meeting.

Coaches have kept sports alive in 2020. Has your kid's coach helped them through this crisis?Nominate them   for a chance to win $2500!